Human mast cell tryptase, comprises a family of trypsin-like neutral serine proteinases that are predominantly expressed in mast cells. Mast cell tryptase, also known simply as tryptase, is a highly abundant proteinase stored in basophils and the secretory granules of mast cells, which is released upon cellular activation. Tryptase has effects on peptides, proteins, cells, and tissues. Many of these effects can ultimately contribute to asthma symptoms. The enzyme is therefore considered a key marker for mast cell activation, as well as acting as a critical mediator of inflammation. Elevated levels of serum tryptase occur in both anaphylactic and anaphylactoid reactions. Anti-Tryptase acts as a good marker for mast cells, basophils, and their derivatives. Tryptase has been used as a marker of mast cell activation. 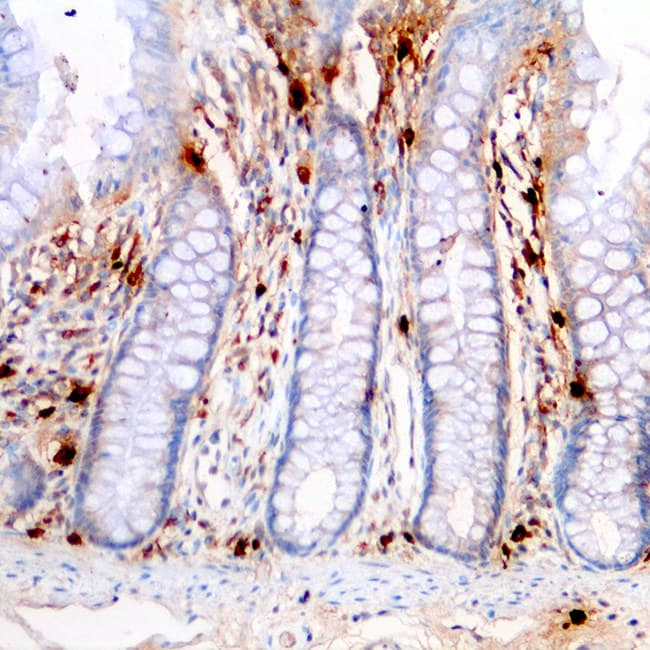 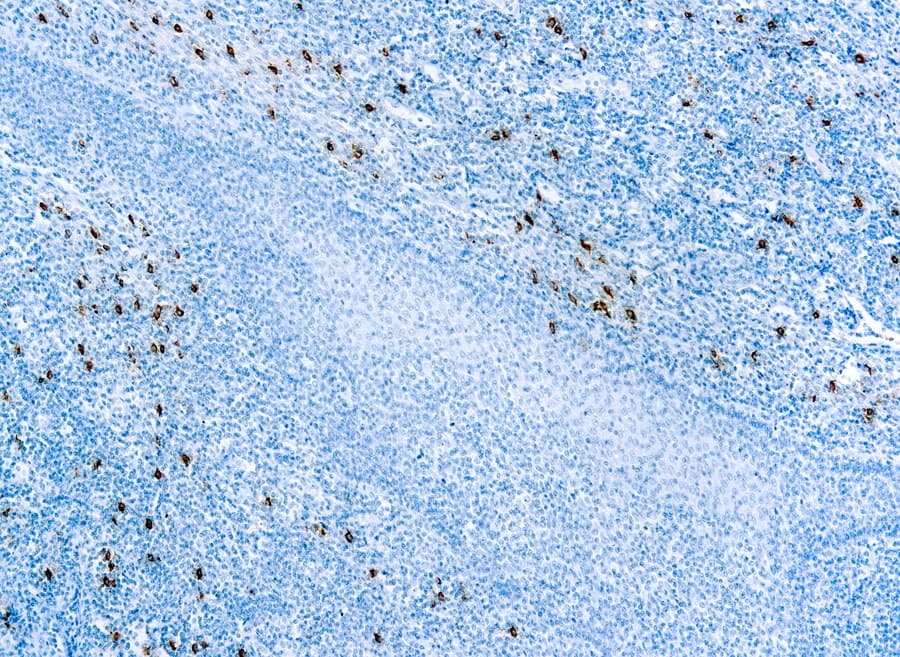